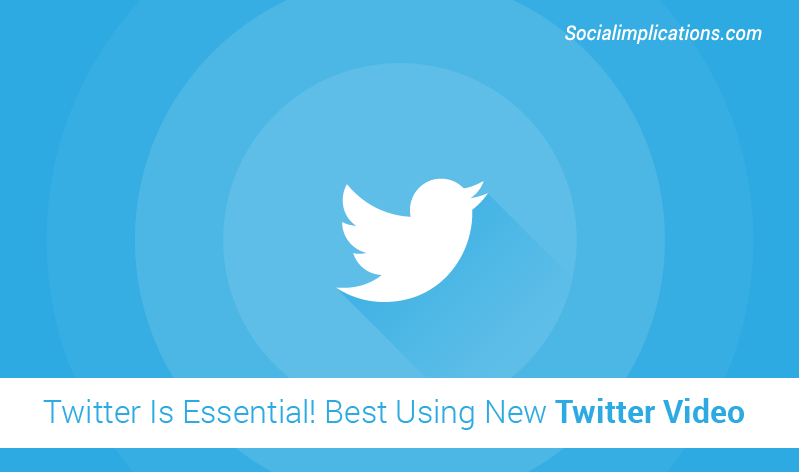 Twitter is the easiest way to connect with super busy people – especially if they have gatekeepers who answer their phone and even their email. Often even they will respond on Twitter, and even if they don’t their people will at least see your message and possibly ask for details or get it to them.

Unfortunately, many new Twitter users just don’t “get” Twitter right away. Some have Twitter accounts, but they don’t know how to effectively use them. Others don’t know where Twitter moved something after a redesign.

Even if you are a power Twitter user, I encourage you to take the time to watch this short (under 5 minutes) video from BrideAppeal on How to Use the New Twitter Layout. I bet you’ll learn something new. I did.

Tell the truth. Did you know where everything was?
Have you been using the Compose New Tweet button in the top right corner?