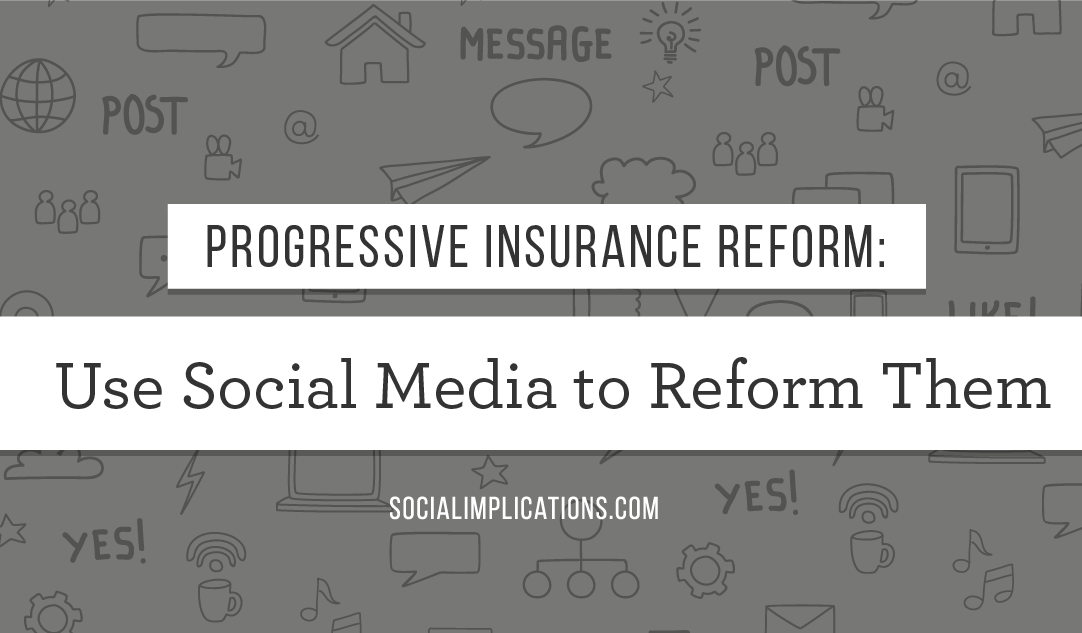 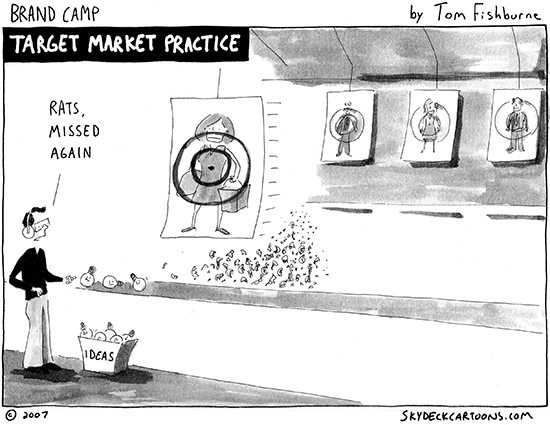 Brand management is definitely more challenging since the advent of social media because social media savvy bloggers or musicians that know how to create videos or even a frustrated customer with a lot of friends can create quite a stir online.

Every decision a major corporation announces – especially Internet related companies – has potentially millions of bloggers investigating and acting as commentators on their every move.

None of us really knows for sure whether some of these recent incidents were intentional “leaks” – or the brands involved believe “any publicity is good publicity” = or they simply don’t care what we think .

Betraying Your Own Customers = Bad Publicity!

An Accident Attorney’s Blog comment in GrowMap led me to their post Car Crash Victim Betrayed by Progressive Insurance Company – and that led to this post – especially after I researched what happened and why Twitter users were incensed.

How big a stir can bloggers, tweeters, and social media create? This kind of bad PR might affect your bottom line more than most. You be the judge in the Case of the Progressive Insurance Scandal:

Matt Fisher’s post went viral: My Sister Paid Progressive Insurance to Defend Her Killer In Court. Matt was interviewed on video, so we’ll let him share his story himself:

Carrying Progressive insurance and getting into an accident does not entitle you to the value of your insurance policy. It just pisses off Progressive’s lawyers. Here I address you, Prospective Progressive Insurance Customer: someday when you have your accident, I promise that there will be enough wiggle room for Progressive’s bottomless stack of in-house attorneys to make a court case out of it and to hammer at that court case until you or your surviving loved ones run out of money.

Which is what Progressive decided to do to my family. In hopes that a jury would hang or decide that the accident was her fault, they refused to pay the policy to my sister’s estate.

Progressive wasn’t done failing yet. Their next move was to LIE and say they did NOT defend the driver who killed their customer. Oh – excuse us – they WERE sitting at the opposing council’s table, but in their minds that does NOT constitute defending the other driver.  They don’t care about that guy either. In HuffPo’s post we find this quote:

“A Progressive rep on Wednesday confirmed to HuffPost that an attorney for Progressive was providing counsel in the trial. However, the rep added, the attorney represented only Progressive, not the defendant. Progressive provided no evidence, he said, but was looking after its interests in the liability aspect of the case.”

Huffington Post Asks Who Do You Believe; the Brother or the Insurance Company? Really Huffpo? You’re kidding, right? Do you know how many people have been burnt by their insurance companies?

How many adults are not aware that insurance companies got laws passed forcing you to buy mandatory liability insurance that doesn’t even cover you or your car – forcing those who can least afford insurance to pay out money they need for food on something that does them no good at all – when every person who CAN afford insurance and has a vehicle of high value carries uninsured motorist coverage.

I wonder how many have ever realized that insurance companies have used the
power of the government so they can double-dip and collect twice for the same exposure –
and  most likely won’t even pay out then unless you sue them!

It is no coincidence that Texas accident attorneys ads are everywhere where I live. But the people in Maryland – they can’t even do that!

You can’t sue your insurance company in Maryland if they refuse to pay you? WHAT?

3) Progressive Tweets The Letter of the Law Argument

The Consumerist reports in After Woman Dies In Car Crash, Brother Says Her Insurance Company Defended Other Driver In Court:

“The Twitter-sphere (and the Consumerist tipline) are blowing up this afternoon with the story of a man who claims that after his sister’s life was taken in a tragic car crash, her insurance company — Progressive — came to the aid of the man driving the other car.”

“We properly handled the claim within our contractual obligations.”

Good work, Progressive. You proved what many of us already know – that you don’t care what is right or wrong or that your customers pay for years but you have no intention of ever paying out.

You rarely have to because your clever lawyers use fine print and the fact that most people can’t afford to hire attorneys to duck what any ethical person would believe you owed.

4) Progressive Loses in Court BUT…

The Fishers were awarded $760,000, reported New York magazine.  Victory for the Fishers, right? Money on its way? Well…”At this point, I hope you’ll forgive me if I wait for it to actually happen,” Fisher wrote.

“We respect the verdict and now can continue to work with the Fisher family to reach a resolution.”

Does THAT sound to you like they plan to pay the amount the court awarded? It sure doesn’t to me. They still plan to “reach a resolution”.

What do you suppose their idea of a resolution is?
I bet you can guess what MINE is.

This started out to be a post about social media exposing brands making mistakes online, but it can do something else. Now would be a great time to repeal mandatory insurance laws.

You can not expect people who make minimum wage to give up eating so they can afford to pay for liability insurance that doesn’t even cover them or their vehicles.

Any person whose vehicle is valuable buys uninsured motorist coverage –
so mandatory liability insurance only gives insurance companies more profits.
It does NOT protect ANYONE else. WORK to REPEAL THESE LAWS!

Even the most law-abiding among the working poor who already live frugally may WANT to keep their insurance current, but little things like doctor bills or a child needing a broken arm set can get in the way – you know life.

Most people can put those kinds of emergencies on a credit card or get family to help out – but many don’t have credit cards or credit or even bank accounts and their families have zero disposable income so they are not in any position to assist.

Do you know what can happen if you get stopped without proof of insurance? Many have found out the hard way:

What some poor workers do is pool their money to buy a “throwaway car” they all use – the cheapest vehicle they can find. That way when it gets seized, they don’t lose much – and they pool their money again and buy another.

Do we really want to ask people to decide between eating and useless insurance?

How do you feel about paying for coverage that doesn’t cover you to companies
that have no intention of paying out unless they are legally forced to do so?
Tell us in the comments!