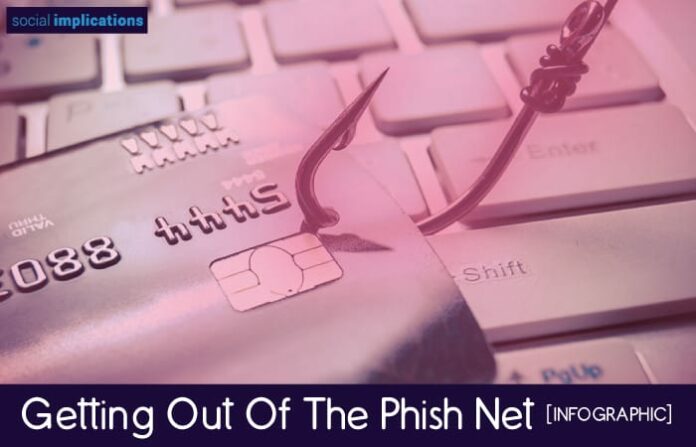 Email’s usage as a communication tool has worked extraordinarily well for decades, but security in email has at times been subpar. Phishing attacks and emails are increasingly common – from 2013 to 2018, the number of phishing attacks has more than doubled. Of the 384 billion emails sent per day, 85% of them are spam emails. In 2018 alone, more than 80% of users received phishing emails and 64% of businesses experienced phishing attacks. As a result of the massive amounts of attempts from phishing emails to get into accounts and access private information a huge number have been affected. 1 out every 3 consumers have had a computer infected with a virus or malware, been notified that their account has been compromised, or had a social media or email account hacked into. The effects of data, malware infections, and compromised accounts are limited to individual users, businesses, on average, lose nearly $2 million per incident, with decreased productivity, data loss, and reputation damage.

The way phishing emails are able to trick us into clicking a malicious link is not by exploiting the tech but by exploiting the user; 49% of hackers prefer to exploit human nature and not tech. By creating a false sense of urgency by sending a fake email with false ‘time sensitive’ information, hackers can cause people to overlook obvious red flags. Mimicking real emails and personalized messages can create a false sense of security.

Learn more about how you can utilize people, not just tech, to fight off phishing attacks here. 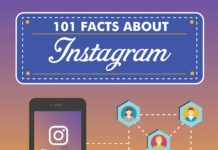 101 Awesome Instagram Facts and Statistics You Must Check Out

Crafting A Perfect ‘About Me’ Page – infographic