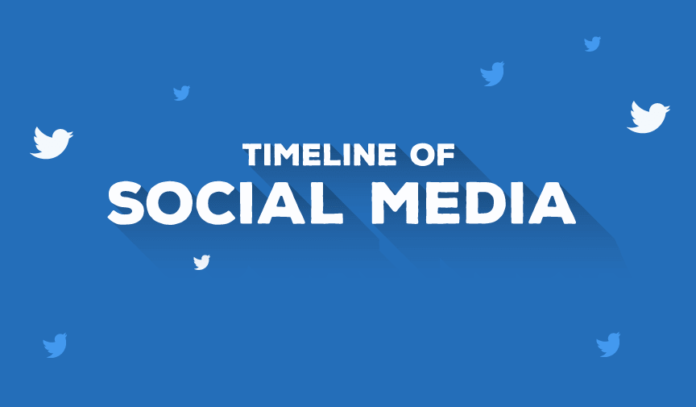 The end of the year 2002 saw the development of the modern social media platform LinkedIn. By the time of its launch in 2003, nobody could have ever predicted what a success it would become in the upcoming years, and also how it would successfully pave pathways for further domains to spring and develop. It was not after much time that the world saw the advent of Facebook – a simple site without many of its contemporary features.

Although these two media did not show profitability in their initial years, and cannot certainly be regarded as immediate successes, they did, however, a few years down the lane, achieve huge economic growths. And there was no looking back after this point. Multiple features, like the like button and chat options for Facebook, and jobs and mobile versions for LinkedIn, were introduced, all of them contributing to the success stories of these projects.

Other platforms, such as Instagram and Twitter also came forward and were able to gross huge profits. With an impressive registration of 1 million users in merely a day, Instagram marked history. However, it, arguably could not compete with the ever-growing Facebook, and was therefore purchased by the latter (which had already bought other platforms). This event marked a huge point in the history of Instagram, which, with the help of the several new features introduced by Facebook, soared high in the skies of success.

It cannot be denied that the birth of social media has impacted our world in an unprecedented manner. Their extraordinary growth within a few years, and their ability to survive setbacks, are, in themselves testimonials of their triumphs. 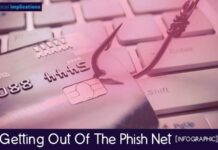 Getting Out Of The Phish Net [INFOGRAPHIC]