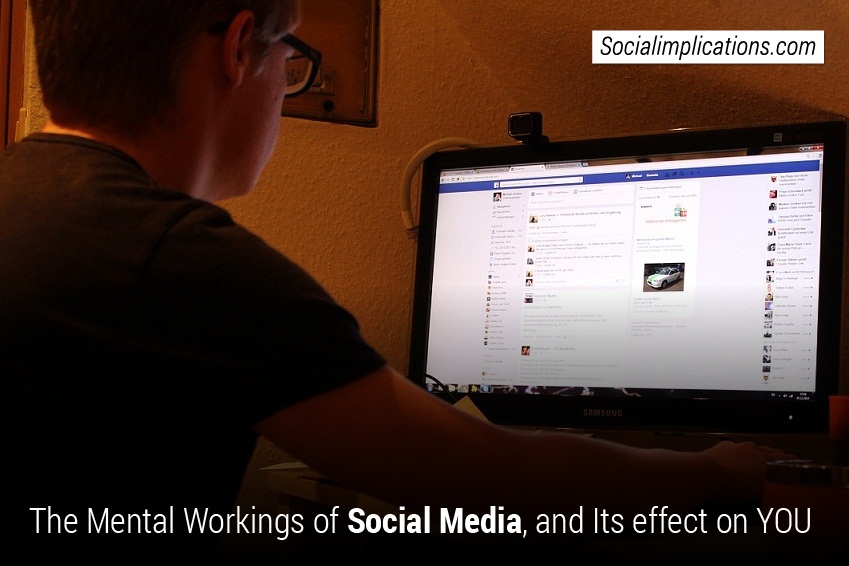 There are plenty of people out there today that use social media to its fullest. They want to learn about the world and the people in it, and they want to stay in touch with their friends and family members who live far away or who they don’t get to talk to that often because they’re all busy with their daily lives.

Recently, there has been talk of becoming addicted to social media. While that makes a good headline, it’s probably not the most accurate description of what’s actually taking place. Addiction is a serious issue, and using a social media site frequently doesn’t actually fit the criteria of addiction.

Still, there are concerns with the overuse of social media sites and the kinds of effects (both good and bad) that social media has on people.

Mental health can be helped by social media, but it can also be hindered if people spend too much time online. When you find a balance, you’ll be much better off, and so will the people you have relationships with. Don’t underestimate the value of social media interactions, though, especially for people who don’t like to get out much or can’t frequently leave their houses. It’s one of those areas where you can find lots of social media resources online to help you learn and pursue it further.

People who are confined to their homes can help avoid depression and see other benefits from being active in online social networks where they can get support from others and have a compassionate audience of understanding listeners.