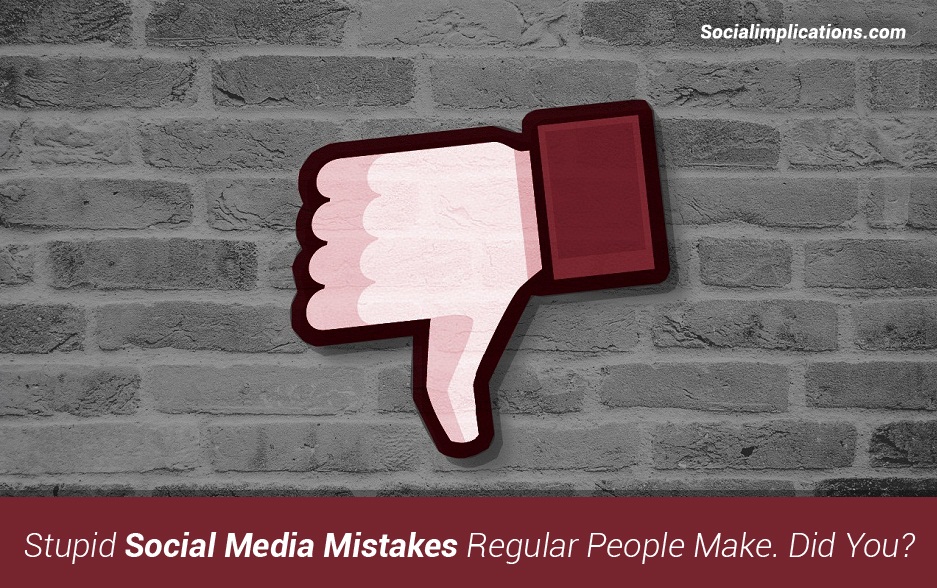 Hold on to your hats because what I write here is going to make some people squirm. In fact, I’ve decided in 2013 my most appropriate title would be Small Business Contrarian. If I read one more fluff piece on goals and ROI that is all about what to do, but never actually tells you HOW to do it I may scream. Fortunately, only the four-legged rescues would hear me – and they won’t complain.

Most businesses waste tons of time and money because they listen to people who advise them to only do what they can measure. The problem with this is summed up in one famous quote by Gary Vanyerchuk: “What’s the ROI of Your Mother?”:

The problem with only focusing on what you can measure is that you are throwing common sense out the window and ignoring what is most important because you can not find a way to measure it. Most of what actually generates income for you simply can not be measured!

You can not measure the impact of the sign above your business, the business cards you hand out, the person whose questions you took the time to answer, someone who saw your ad or guest post who is not your target audience, but who told someone about you who has never even seen the Internet (Yes, they DO still exist) – in short – most of what actually brings sales to most businesses.

I have nothing against measuring what you can measure if you
can afford to spend half your time measuring instead of doing.

But you do not really need to spend your time measuring what you’re doing if you focus on doing what works in the first place – and what works is interacting with the people who are most interested in what you have to offer.

What is wrong with most people’s efforts to date in social media is that they did focus on the numbers: more followers, more likes, more posts, more links – but they paid far too little attention to whether their actions were actually reaching potential buyers.

Even people who know me regularly shoot themselves in the foot on a quest for numbers that do not matter. Here are a couple of anonymous examples because those who make these mistakes would be embarrassed for listening to all the noise clamouring at them to do just these things. They are stupid things to do, but they were ignorant of that fact at the time they did them.

First of all, this will get your video deleted, so that alone is a good reason not to do this.  But second of all, this is an epic “who cares” for almost all videos because it does not matter how many views they get.

You should only care that potential customers see your video –
not how many views it gets UNLESS you are trying to get it go
viral – and that is NOT how to do that. You CAN send a video
viral, but you have to know how to do viral video marketing.

There is only one benefit to having fake followers on Twitter and that is to impress people with how many followers you have.  If you’re going to pay someone for followers, or promote your Twitter account in any other way, why not spend the time getting REAL followers who are your target audience?  It costs about the same, so why would anyone ever pay for fake followers?

The way that is done is the person you hired creates thousands of phony Twitter accounts so they can quickly follow lots of people. You can recognize these phony accounts because they follow a ton of people, but they may have never tweeted.  By not tweeting until they have many followers they can keep these phony accounts from being banned longer.

Eventually, though, they are going to start spamming using these accounts
and they will get banned – and there go all those followers you bought.

There are legitimate ways to proactively increase your Twitter followers. You can:

Yes, people WILL be impressed that you have thousands of followers. But that only gets you so far. You have to actually use your Twitter account wisely or it won’t matter if you have millions of followers.

That means interacting with potential customers – not broadcasting your message or letting it run on auto-pilot (although you can do that and it will grow your account until you’re ready to use it more effectively).  See Twitter Best Practices for how to make the most of Twitter – and I strongly recommend EVERY PERSON use Twitter.

The reason most people have to focus on what they can measure is because they have to “prove” something to someone else: their board, their boss, their client.  Measuring takes a lot of time and you do need to do some of it so you know you’re on the right track.

But most of the time, applying common sense will allow you
to spend more time doing and less time documenting.

If you don’t set up your ability to capture names on your list first, much of what you accomplish using social media will be lost. Why is explained in Email + Social Media: The Horse Goes in Front.  It is best to start both your list and your social media followings growing, and then make sure you focus on these Small Business Priorities before you worry about the ROI of Social Media.