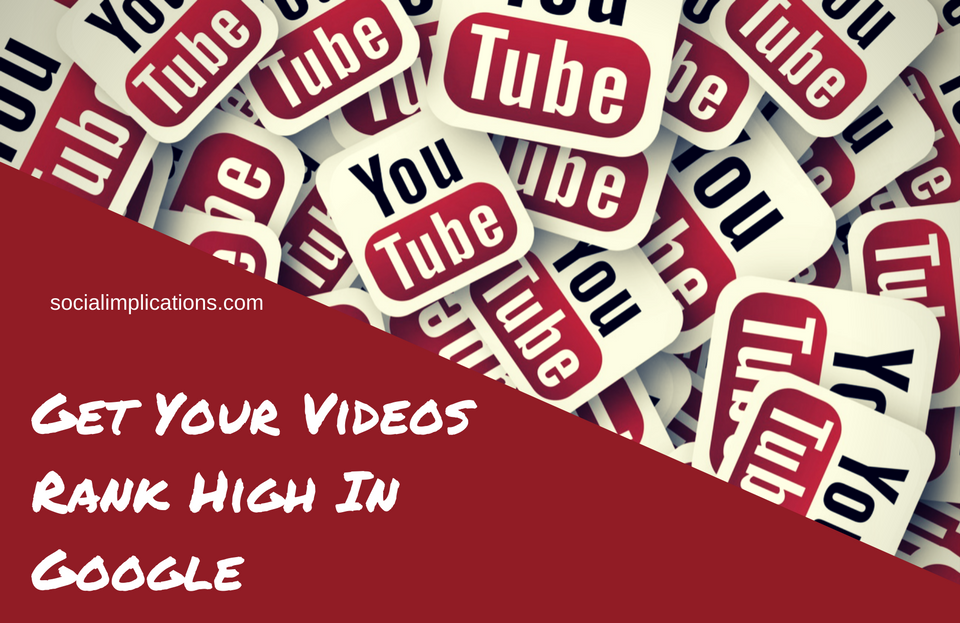 “I need to start a YouTube channel. Those guys are making millions!”

This is something that a friend and colleague of mine said to me about a year ago. She does the same thing I do, mostly: creates content for other people, and occasionally content for herself. This has been almost entirely text based, writing blog posts and ebooks, sometimes venturing into slideshows or featuring as a podcast guest.

As far as I knew, she had never made a YouTube video in her life. Having dabbled in it myself, with some decent success, I was interested to know whether she would actually go through with it. Would she try and expand her vision to the visual? Or was it a general statement, and she wasn’t serious.

It turned out that she was serious… kind of.

My friend gave up pretty quickly, grumbling about not knowing the right people. While I tried to give her advice, it was too late. The dream of YouTube stardom had faded from her eyes, and she went back to the tried and true written word that had done so well for her.

The videos were good, simple, and catered to the audience she wanted to reach. So it wasn’t a content issue. Unfortunately, the adage that if you make something good people will come doesn’t really work.

Really, her problem wasn’t in the presentation, it was in the promotion.

YouTube is a big place, and they have millions upon millions of hours of videos being hosted, with more being uploaded every second. Trying to compete there, without subscribers who are regularly visiting your channel, is an uphill battle that will take a long while (and a lot of tactics employed) to work out.

Instead, you want to rank on Google. 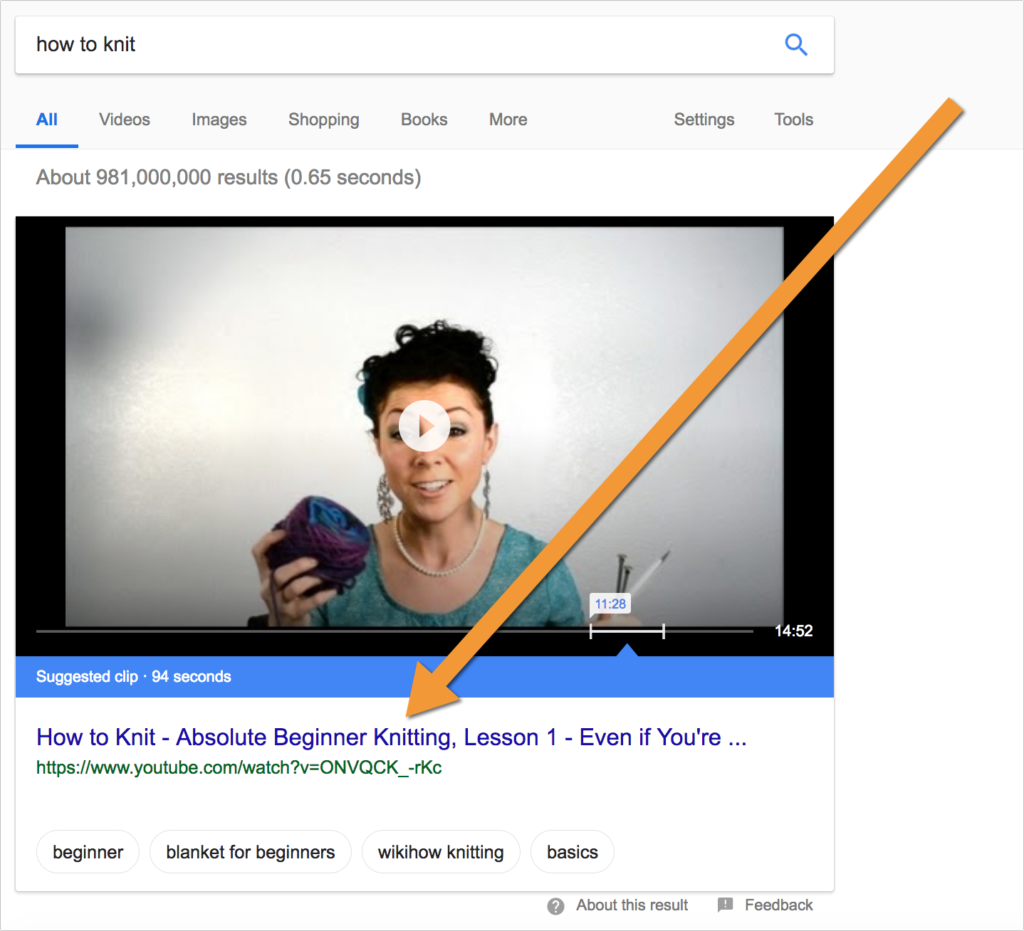 Since Google purchased YouTube several years ago, they have put a definite bias on videos as search results. It is the same bias they put on every other product in their services list, such as Google Plus results.

This works for you, because you can optimize your videos to rank high in Google, instead of relying on the in-site search feature on YouTube that will have to compete with bigger channels. Over time, your Google ranking will generate enough traffic to continue building your subscribers list, which will then give you a greater position on YouTube itself.

In short, this is the “easy” way to get your videos to rank higher.

Start with keyword research. You want to optimize your video with a strong, but not highly competitive, long tail keyword that is going to connect back to your channel. This should be ideally in the name (if it fits in naturally), the description, and in the tags.

Use Text Optimizer to identify concepts and terms that should be included in your video description for it to rank higher in Google organic: 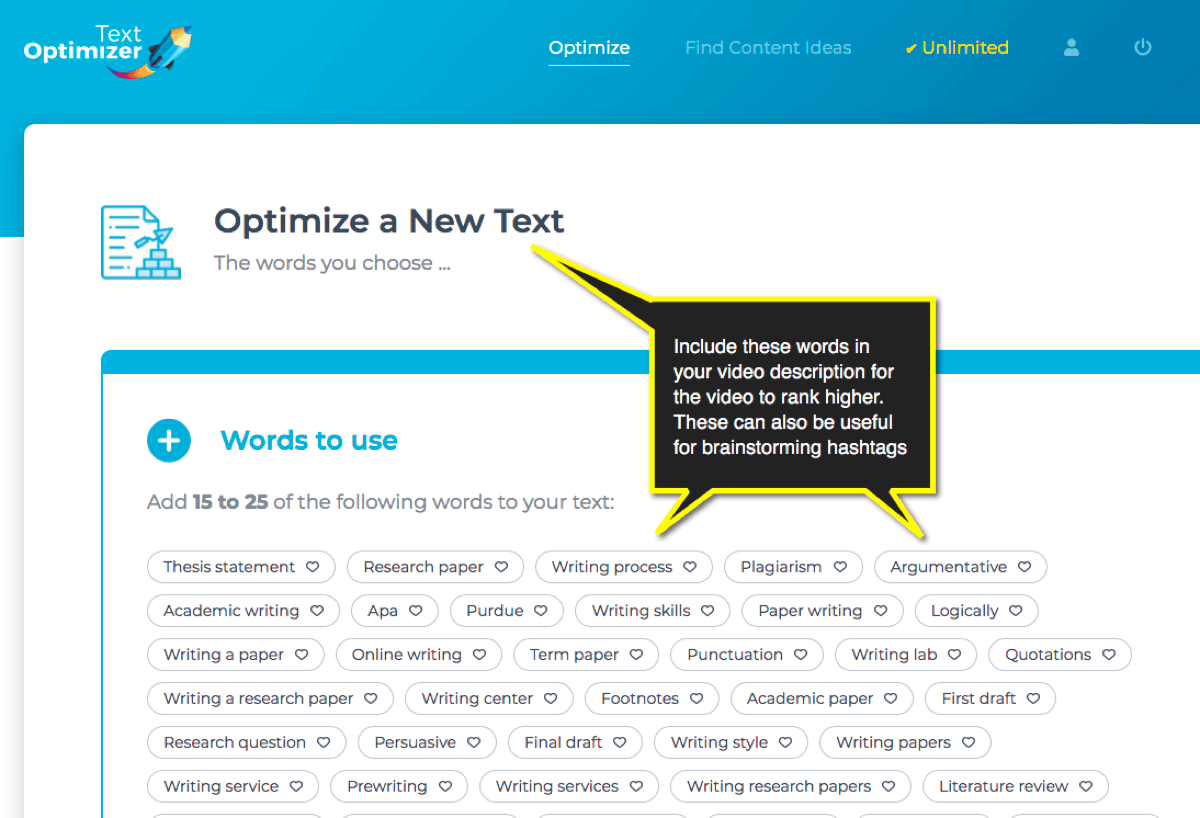 Text Optimizer has proved to increase organic visibility by 100% or more!

Also consider metadata, and so rename the file with your keyword phrase before uploading it directly into YouTube.

Next, make sure you have a title card that is enticing, to show as the thumbnail in your Google result. You can use Photoshop or any image editing software to do this. Then find a template for an outro that gets people to subscribe. Remember that the more subscribers you have, the more Google will take notice on future videos. 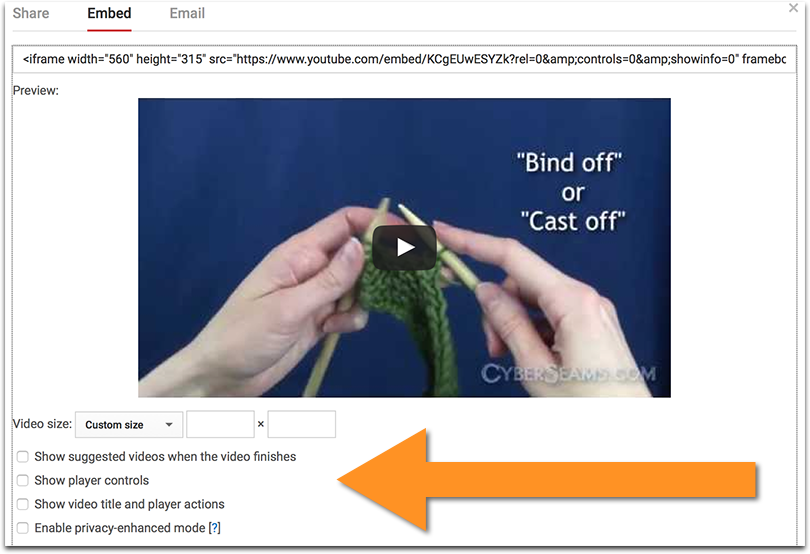 You need to embed your video onto your website. It is just a crucial step, and one that can completely derail your efforts if you skip it. When you embed your video, Google will both notice it at that secondary source, and take note of any views that are coming from the site itself.

Embedding on your site will also allow you to embed it easily into newsletters and drip emails, so that can be an additional part of your overall content strategy. Or you can link to social media, but instead of just posting the video you can post the blog post or page containing the video, and have them watch it there.

Consider selecting the option when uploading that lets other people embed your video in their own site, as well. It still gives you the views and credit.

Optimize Your Site For Your Video

You want both your video link on YouTube, and your site hosting the embedded video, to rank high. So you need to optimize your site, as well.

You have two main ways to do this. First, write a solid, informative and entertaining paragraph (or more) introducing the video before the embed. Make sure the first sentence contains your long tail keyword that you have used in the video itself.

After the embed link, you should provide a transcript. These are, admittedly, annoying to write. They take a lot of time, and you have to rewatch your video a million times to get it done. There are tools for this, but they tend to be less than accurate.

If you don’t mind spending the money, you can hire people to do a transcription job. But I personally just do my own, and find that a ten minute video takes me anywhere from an hour to an hour and a half. Just think of it as a time investment.

If you publish videos on a regular basis, make sure to consolidate them to get more attention to older ones. The may include: 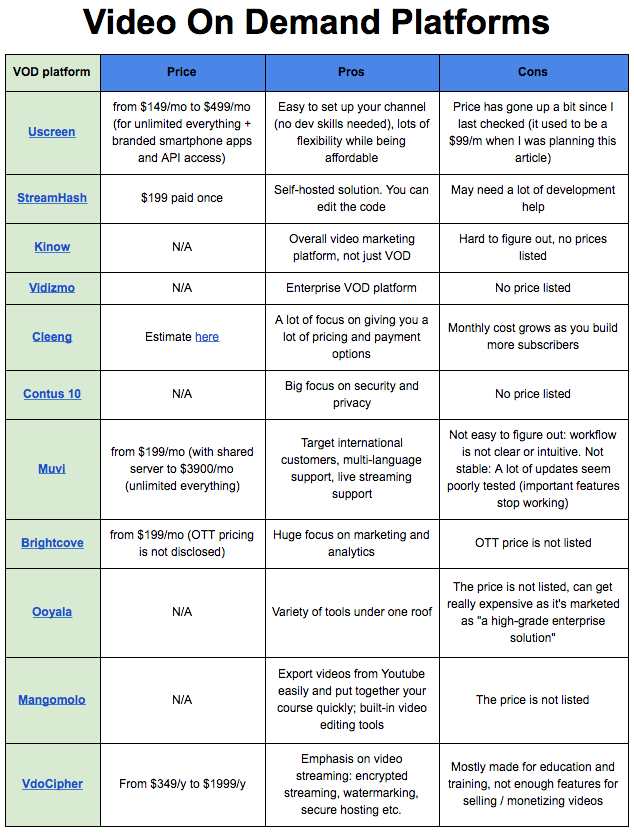 Creating a great video is only part of what leads to a popular one. Google ranking is important if you want to compete prior to having a heavy subscription list. By using these tips above, you can make sure your video is one of the first results that come up during search. Your traffic will get a huge boost as a result.

Before you know it, you will be getting regular traffic to your channel and will see your subscribers list growing. That is the step to monetization, and making the sweet, sweet YouTube cash.

Hey, no one said it wasn’t going to take any work! But this is definitely the easiest way to do it.

The Advanced Guide to Embedding Youtube Videos (Google Should Have Created)