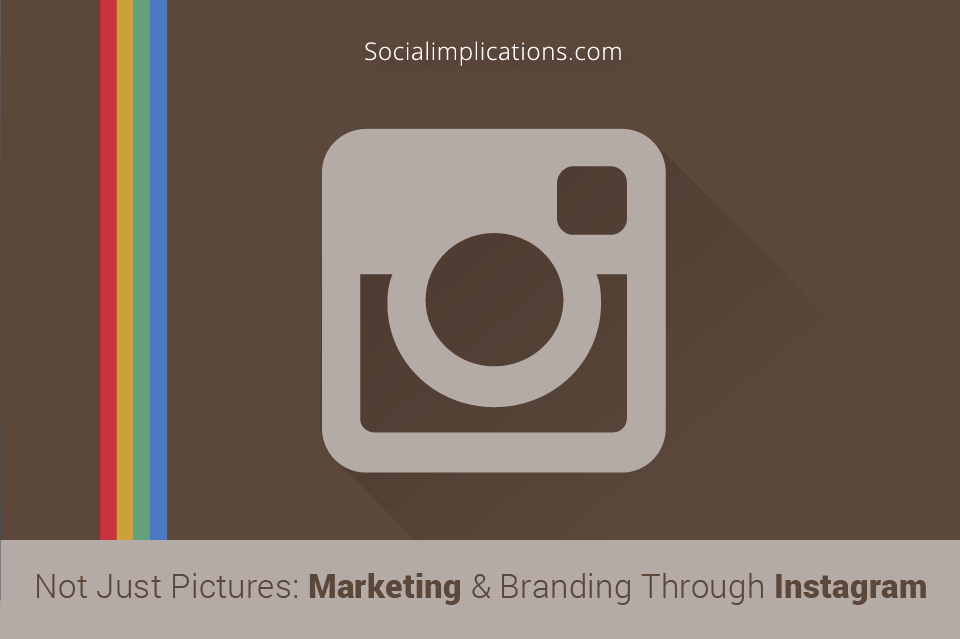 At first glance, it might seem as though Instagram is a limited social media platform. You might assume that Instagram is only useful for businesses in certain kinds of industries, like fashion or culinary arts. After all, who wants to see repetitive photos of office workers moseying around their desks? However, brands of all shapes and sizes successfully utilize Instagram to promote their products, services, and personality. Photos are an efficient and quick way to demonstrate your brand’s values, and reveal what makes it unique and exciting. All you need is a bit of strategy and imagination.

According to a study by Forrester, Instagram users’ interaction rates with brands were a whopping 400% higher than those of Facebook and Twitter. Essentially, this means radically higher levels of engagement on Instagram, despite the fact that Facebook and Twitter are typically regarded as the dominant social media platforms. Aside from this encouraging statistic, there are plenty of examples of businesses who are surprising us on Instagram.

Let’s consider an unlikely candidate in order to really see how Instagram can be useful to businesses in a variety of industries. This business is not part of a particularly glamorous industry, and yet they’ve found creative ways to entertain customers and develop their brand through imagery.

General Electric is an appliance manufacturing company – a seemingly mundane industry when it comes to imagery. But this isn’t how General Electric brands themselves on Instagram. Their intro caption is, “GE works around the clock and across the globe to build, power, move and cure the world.”

This multinational corporation chose to pinpoint one of the most fascinating aspects of their company – one that could easily give them a connection point with customers all over the world. What is it? Cutting edge technology. GE uses their Instagram to keep followers informed on some of the most powerful and advanced machines in the world. They feature photos and videos of robotics, re-engineered drones, and other kinds of machinery most of us will never see in real life. Thus it’s easy to see how the mundane appliance company can quickly transform to fascinating and “cutting edge” when marketed from the right angle.

We typically don’t realize the depth of conversation that occurs on Instagram every day. Popular Instagram accounts are often flooded with activity in photo comment sections. This is a branding opportunity that businesses can capitalize on in a few key ways.

For example, when a discussion broke out on makeup company, L’Oreal’s Instagram account, a rep immediately signed on to clarify an issue. A question had been posed concerning whether the company tests products on animals or not. If L’Oreal had not been very engaged with their Instagram account, they wouldn’t have caught the conversation or commented to bring clarity to their customers on this heated issue.

Another example involved the United States Postal Service (UPS). A former temp employee of the UPS posted derogatory comments online in the wake of a mass shooting in the US. The UPS immediately sprung into action, posting a photo of their brief statement on Instagram. The UPS denounced the former employee’s inappropriate comments, and offered condolences to those affected by the tragedy. Without addressing this issue, the UPS would have risked association with the inappropriate comments of their former employee. Whether conscious or not, customers could have easily associated the UPS with a lack of respect. Through Instagram, the UPS redeemed their brand.

So you can see from these examples how Instagram can serve a variety of purposes for a variety of companies. If you’d like to develop a strategy but don’t know where to start, begin with two things: hashtags and influencers. Become acquainted with the influencers in your industry, and integrate hashtags into your campaigns. With a sound strategy, you can create a cohesive online network that leads followers from Twitter to Instagram and ultimately, to your website.