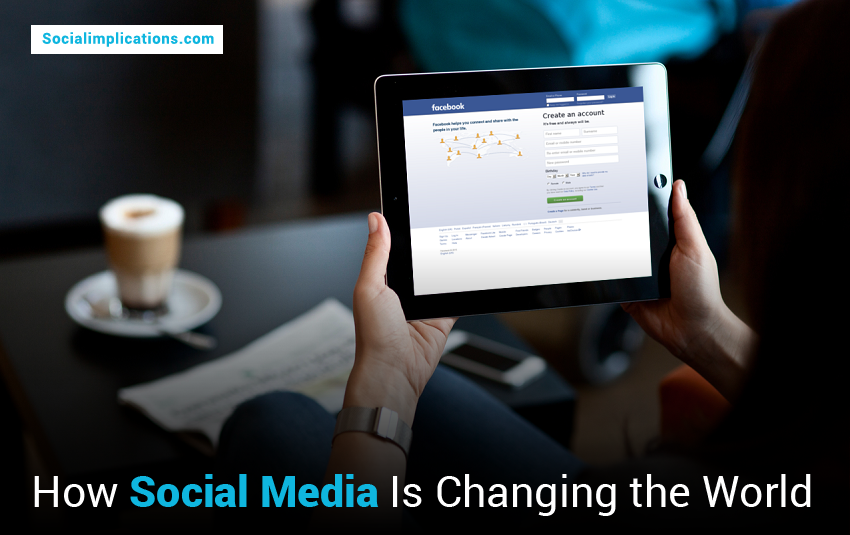 Before social media, almost everyone relied on the major media for news. What they saw on television and in the movies, or heard on the radio, or read in magazines and newspapers became their reality.

Few realize how much major media conditions what we believe –
or know how few companies control almost all of what we see.

The early Internet allowed the minority with strong research skills to find information that rarely ever came to light elsewhere. They could share it via email with others or build a site that others who knew where to look could find it – but most people would still never see it.

Social media changed all that because through social networks, alternative viewpoints now reach a wider audience and can easily be spread to friends, family, co-workers and even strangers – all with the click of a mouse.

Even more importantly, when someone you know shares a
new idea it is far more likely to be given serous consideration.

The social implications of this worldwide sharing of alternative viewpoints are immeasurable! Those who use social media have opportunities we have never had before.

How the Internet is Changing the World:

Ironically, connecting online has taught us what
we are missing in life: relationships and community!

How are YOU Using Social Media?

Are you supporting causes or sharing your favorite local businesses? Do you have plans to make the world a better place? Make a living? Create deeper relationships? Keep in touch with friends and family?

Tell us in the comments. We want to hear from you.