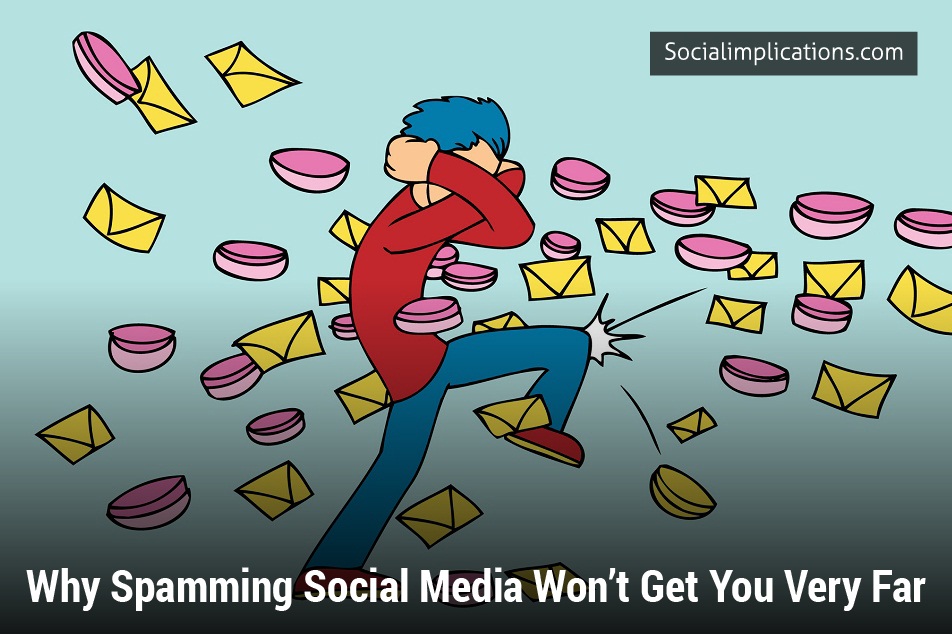 Spam. Eww. Who wants it, right? Unfortunately spam isn’t confined to email inboxes. It’s rampant in the world of social media. These days spam comes in all shapes and sizes, from entire blogs that are spam to itty bitty tweet spam. If you’re serious about using social media marketing to promote your business, you can’t afford to be labeled a social media spammer.

That “spammer” label can be a hard thing to shake. The thing is, you might earn the title completely unintentionally. What you consider innocent might be viewed very differently by the people you’re trying to reach through your social media marketing efforts.

These are some of the most common types of social media spam I come across, and types of spam you might not even realize you’ve been guilty of. Even if you have innocent intentions, acting in a way that annoys your audience or abuses relationships with them can cause lasting damage to your company’s reputation. Is it really worth it for a few links or easy ad revenue? I guess that depends how long you plan to be in business.