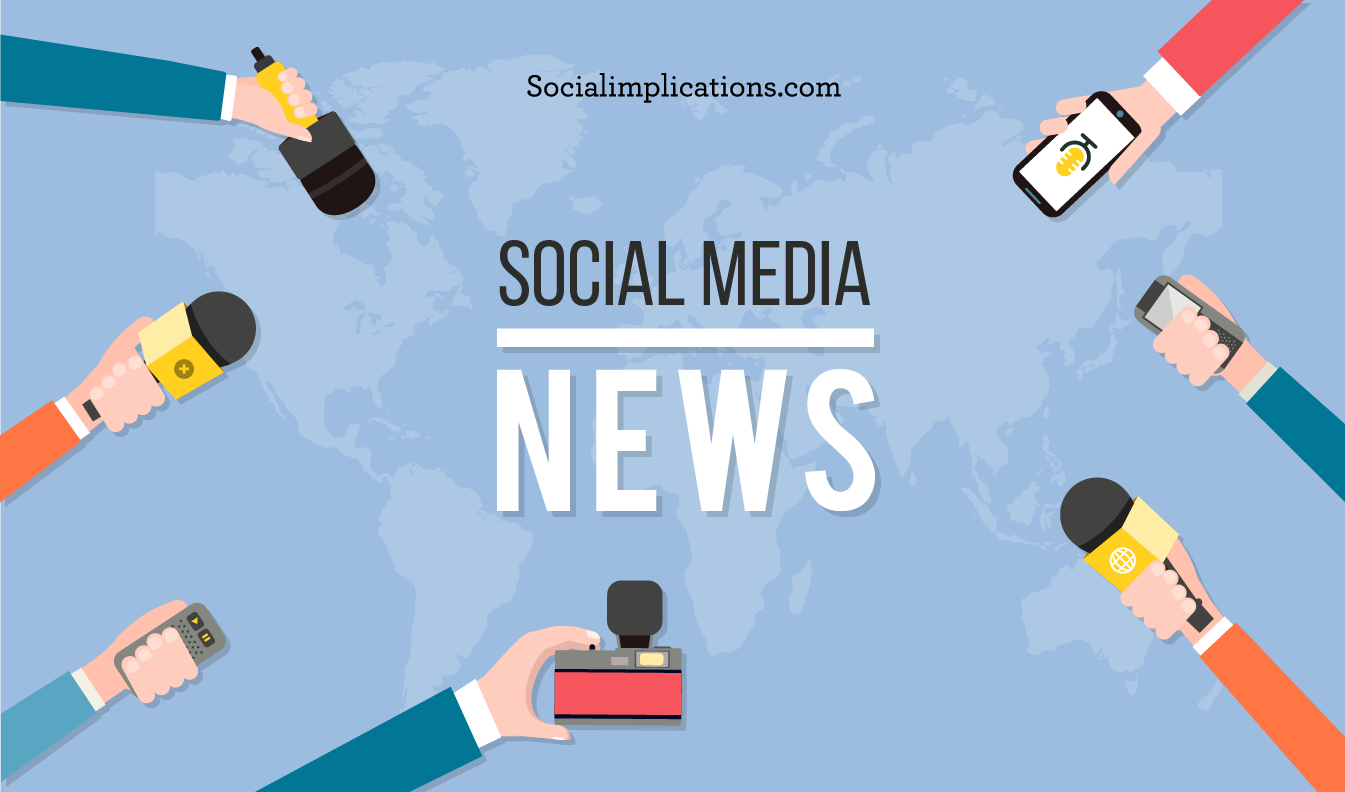 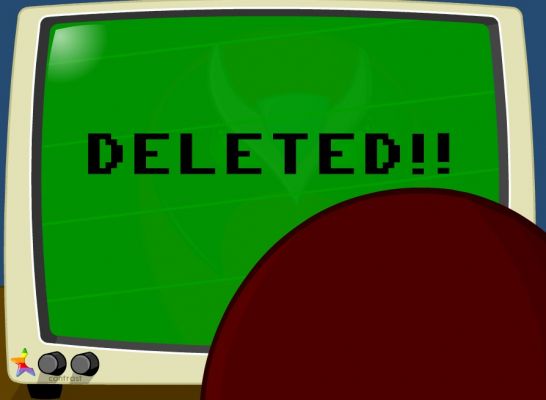 Apparently these sites do not consider the years and hours of research and thought their users put into what they share on them valuable enough to at least give them fair warning so they can save their work.

It was years after StumbleUpon “improved” their site and made what I had saved there impossible to find before I could stomach even going there again. Although I use it sporadically, they alienated people like me who spent hundreds of hours organizing annotated research there.

Maybe StumbleUpon and MySpace don’t consider their platforms blogs.
But what if what goes away next is Tumblr?

Yahoo! bought Tumblr and Yahoo is claiming the acquisition will benefit Tumblr users:

“Tumblr is poised to gain users, exposure, and influence thanks to its partnership with Yahoo. “With more than 300 million monthly unique visitors and 120,000 signups every day, Tumblr is one of the fastest-growing media networks in the world,” says Yahoo’s press release.”

I wouldn’t be so sure because both Yahoo! and Google are better known for acquiring and then killing what they buy – not expanding it:

If you have blogs on Tumblr, backing them up would be well-advised. In each of these cases, we were told how wonderful Google or Yahoo acquiring these services was and how much better they would be. Then came the gradual decline before they were shuttered.

Apparently, I’m not the only one who doesn’t trust Yahoo! You may get a kick out this wording from the aforementioned Yahoo Press Release:

“Per the agreement and our promise not to screw it up, Tumblr will be independently operated as a separate business. David Karp will remain CEO. The product, service and brand will continue to be defined and developed separately with the same Tumblr irreverence, wit, and commitment to empower creators.”

For the sake of all the people who use Tumblr, I hope Karp’s trust is not misplaced and that they really do intend to keep Tumblr running. No matter where you have your content, you should consider these tips about how to save your content in Who Owns Your Content?