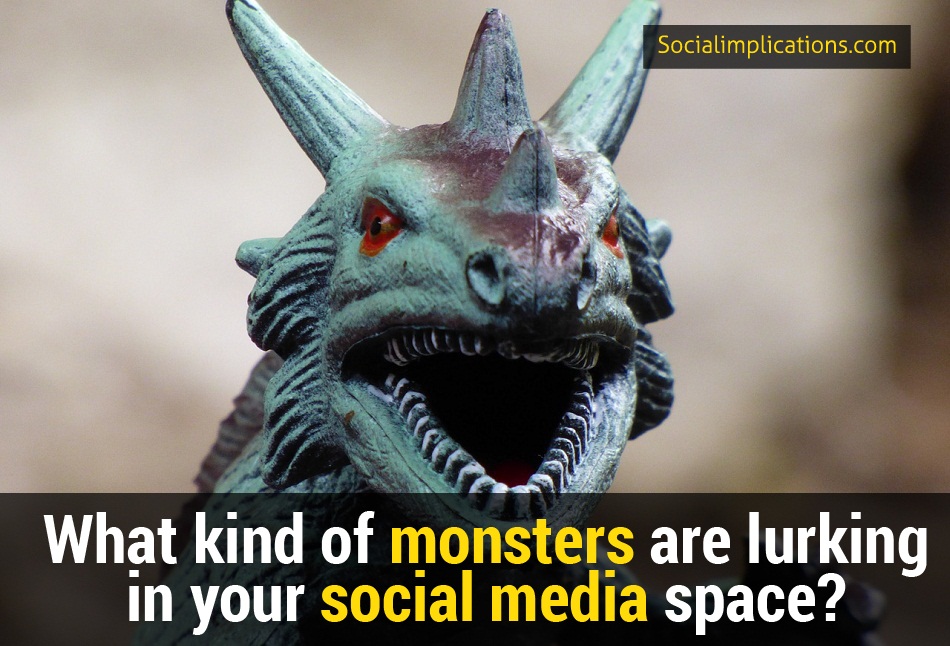 Leave a Reply to Businesses: How to Deal with Social Media Trolls - Social Implications Cancel reply